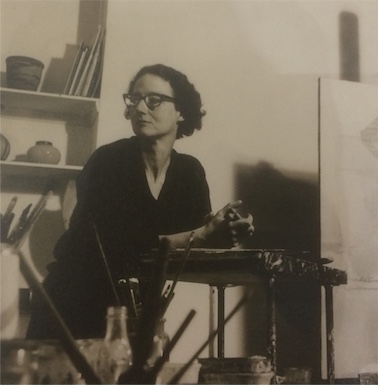 Though she kept a low profile, Prunella Clough (1919–1999) was one of the most important painters working in Britain in the second half of the twentieth century.

42 Carlton Place will show around twenty works, dates spanning the ‘60s through the ‘90s. 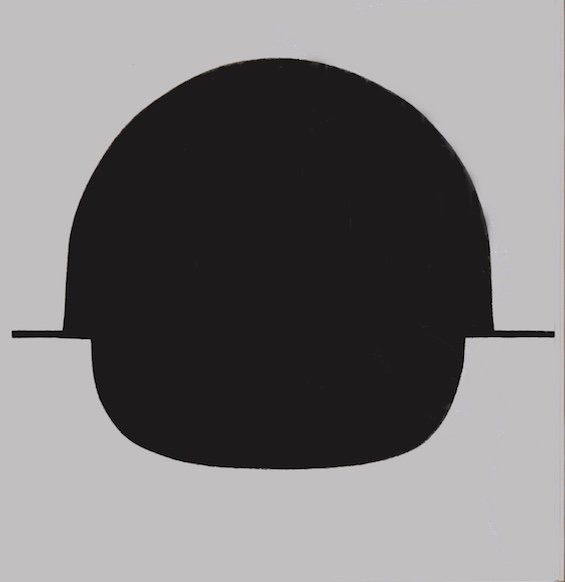